The moment that many have been waiting for has now arrived: Grand Theft Auto V is now open for pre-orders everywhere! Check out the full pre-order listing here.

Not only that, but they've also released the full version of the artwork featured in last weeks game release announcement, titled Beach Weather! 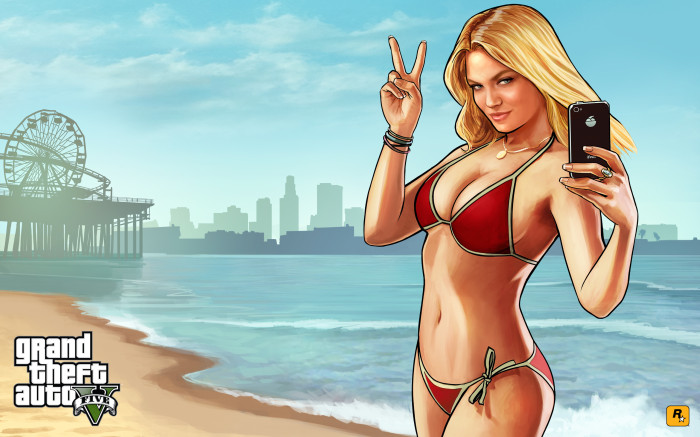 You can also pick it as a wallpaper from the official Rockstar site. Stay tuned for an update on the second GTA V trailer sometime in the coming week or so! You can also get this beach babe as a Social Club avatar too!

Update:
The second trailer will be released on Wednesday, November 14th!
All content created by and property of iGTA5.com and must not be reproduced without express written permission. © 2011-2023 iGTA5.com