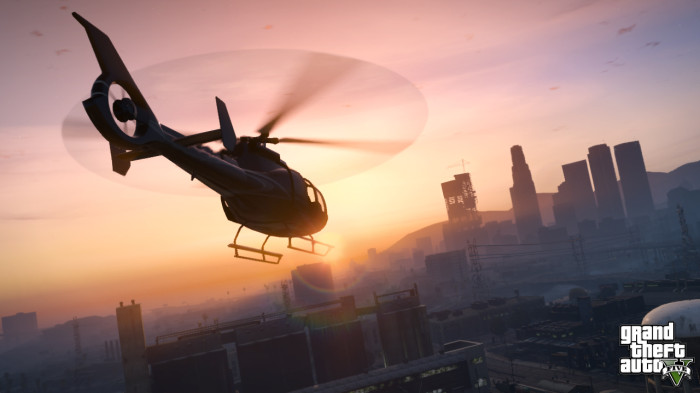 Official HD image added January 4, 2013
A few things stood out in this interview: 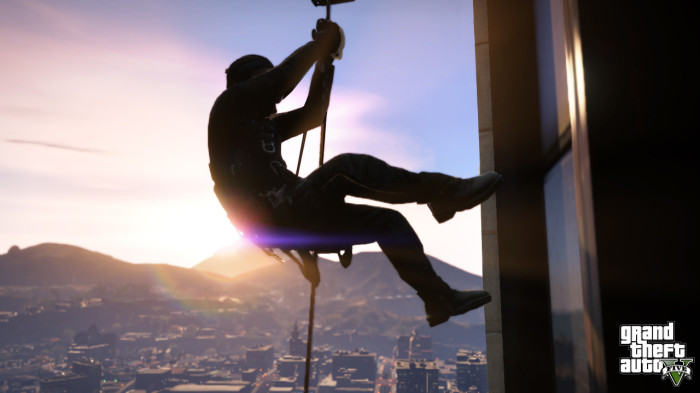 Don't forget that the Second GTA V Trailer comes out tomorrow! Check it out here, and talk about this (and other GTA V information) in our forums!
All content created by and property of iGTA5.com and must not be reproduced without express written permission. © 2011-2023 iGTA5.com