First up, the Scotsman posted an article about GTA V's ridiculous budget. According to them, Rockstar has spent Â£170 million or roughly $266 million creating and advertising the game. For reference, GTA IV was less than half of that. The article goes on to say that GTA V is on track to rake in around Â£1 billion ($1.6 billion) in sales.

It's safe for us to agree that Grand Theft Auto V will break records. Don't you think?

The Higher Reaches of Epsilon, Vol. 1

Next, apparently a music album for the Epsilon Program quietly went up on iTunes. Take a listen to "The Higher Reaches of Epsilon, Vol. 1" by The Kifflom Subjects featuring: 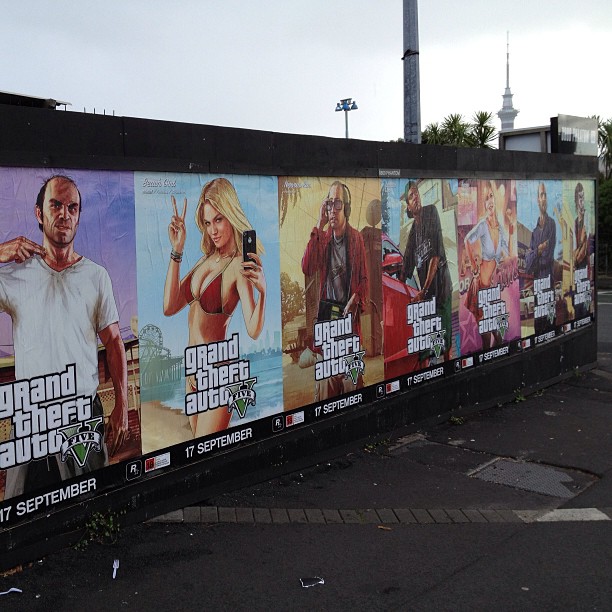 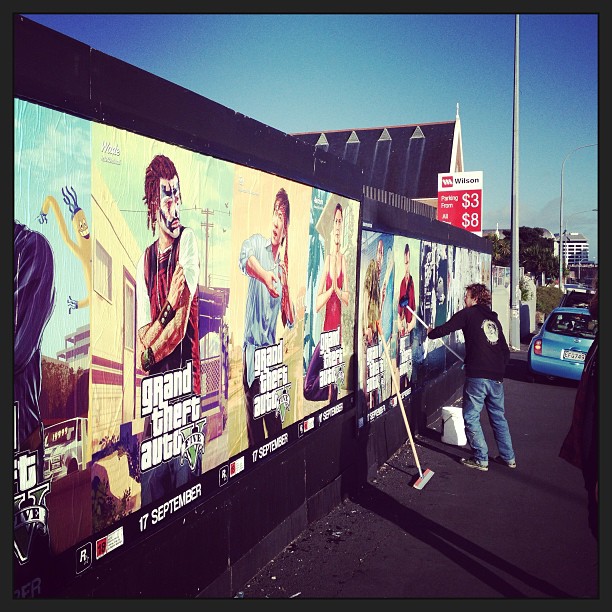 We can only assume these will be officially released as wallpapers very, very soon. Stay tuned and join the discussions in the forums!
All content created by and property of iGTA5.com and must not be reproduced without express written permission. © 2011-2023 iGTA5.com